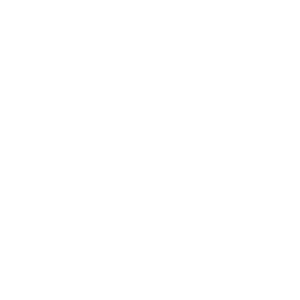 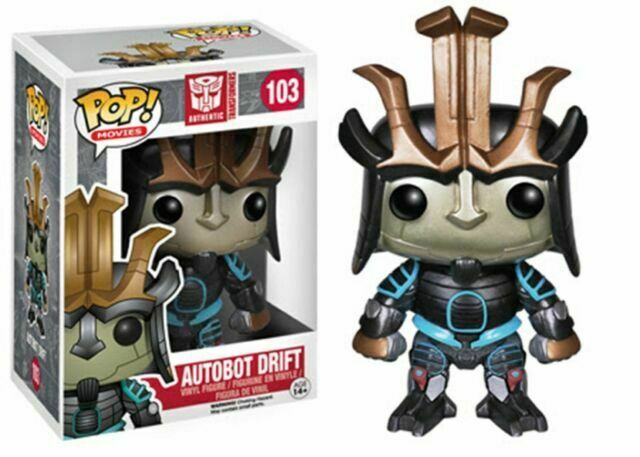 Shane McCarthy presently resides in Perth, Western Australia, officially one of the top ten most furtherest away from everywhere places on the planet.

Shane is a freelance writer whose work has been published internationally by DC Comics, Marvel Comics and IDW to name a few.  Over the years he has written BATMAN LEGENDS OF THE DARK KNIGHT, DETECTIVE COMICS (starring Batman), DARK X-MEN, DAREDEVIL, STAR WARS, DEADPOOL TEAM UP and TRANSFORMERS: ALL HAIL MEGATRON and more.

Shane was the first Australian to write Batman for DC Comics and he also created the Transformer “Drift” that has gone on to appear in films, cartoons, toys and even a McDonalds Happy Meal (a career highlight).

Shane was born in remote country Victoria (specifically in the middle of nowhere) and found his passion for writing, reading and comic books as a means to distract himself from the day to day of looking at trees. 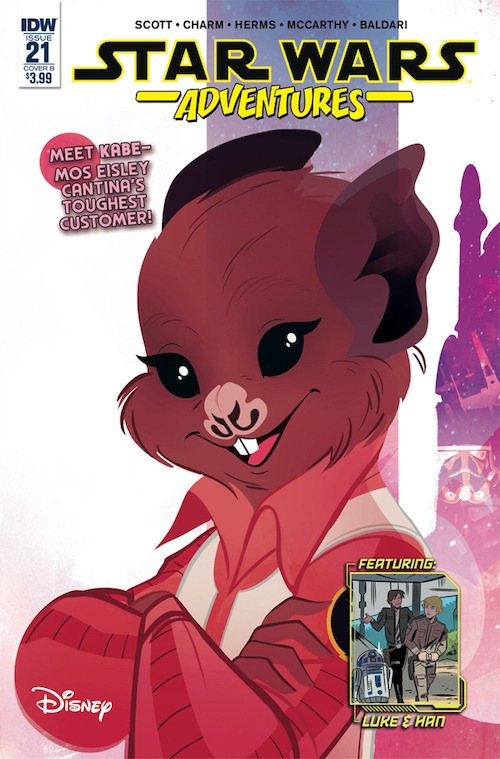 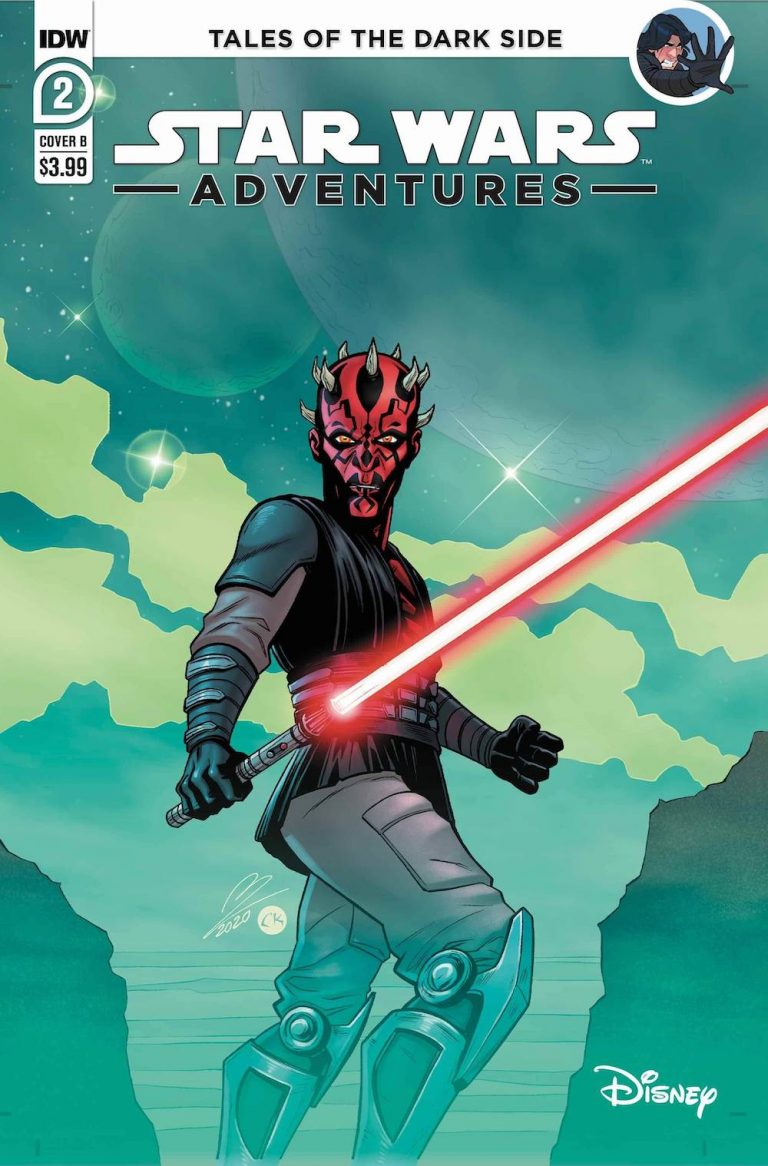 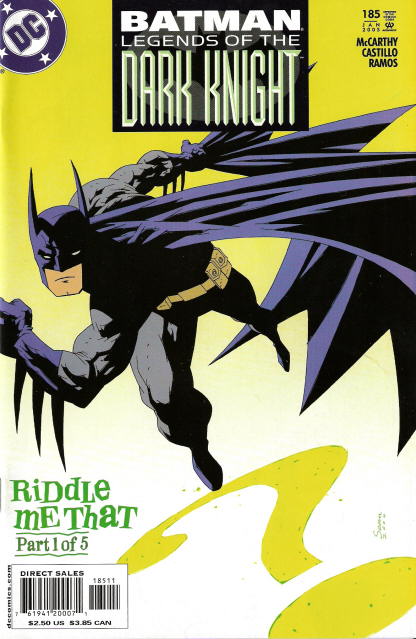 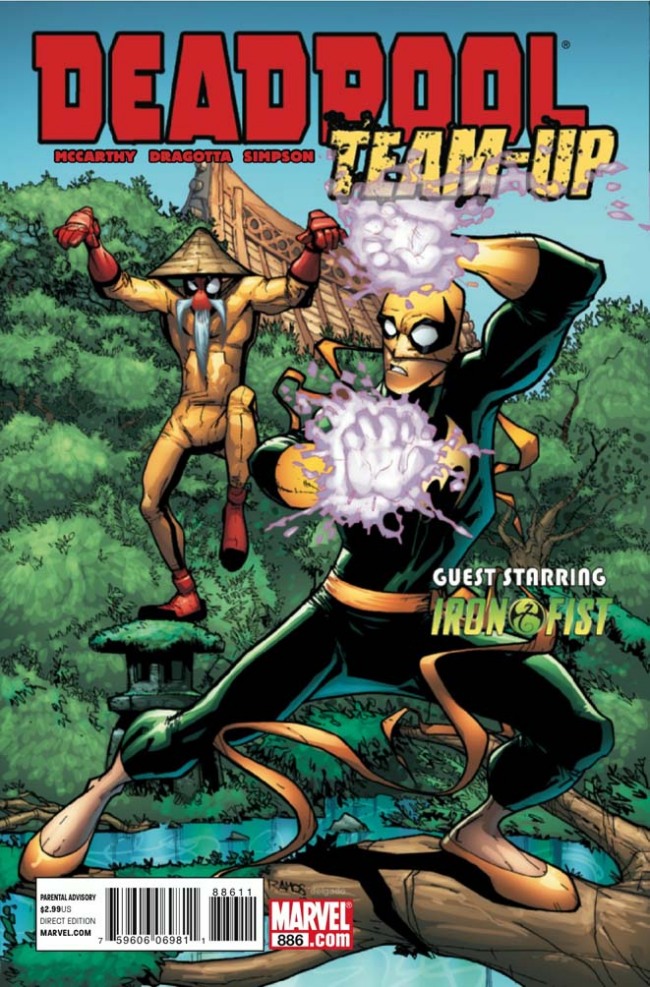 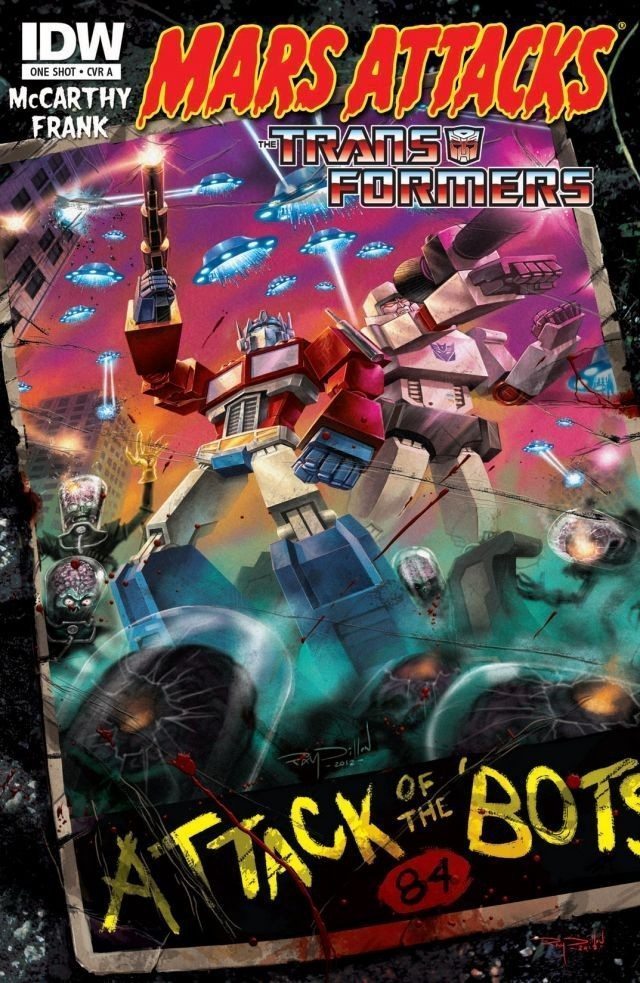 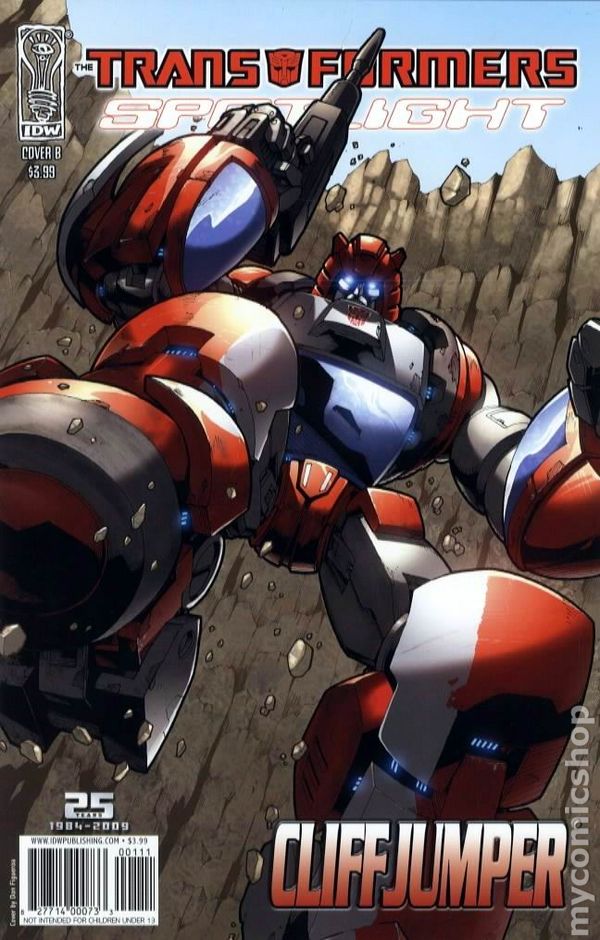 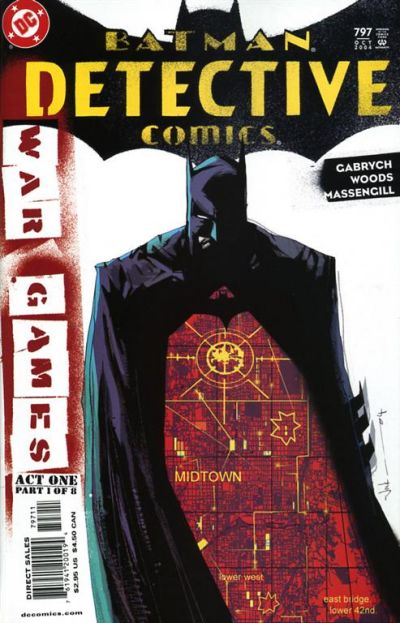 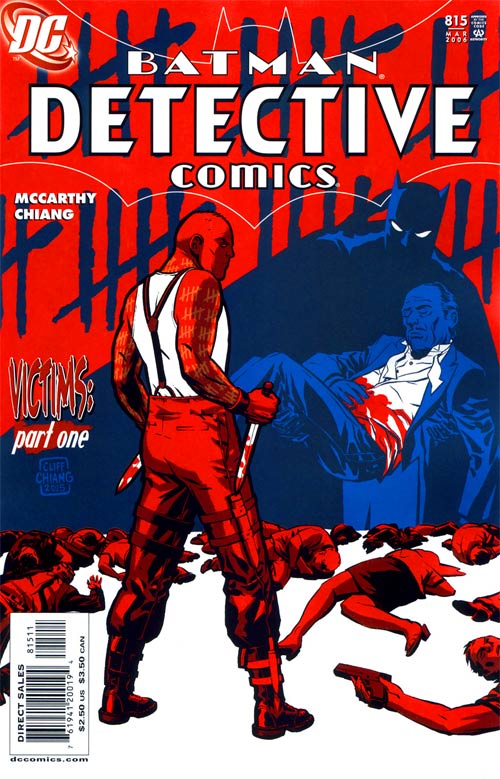 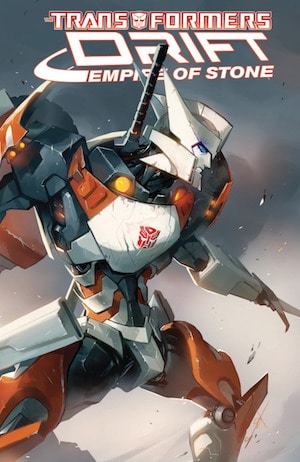 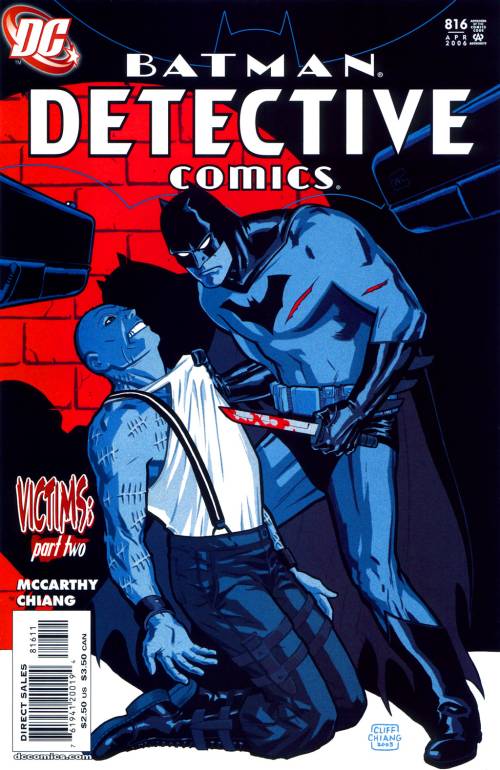 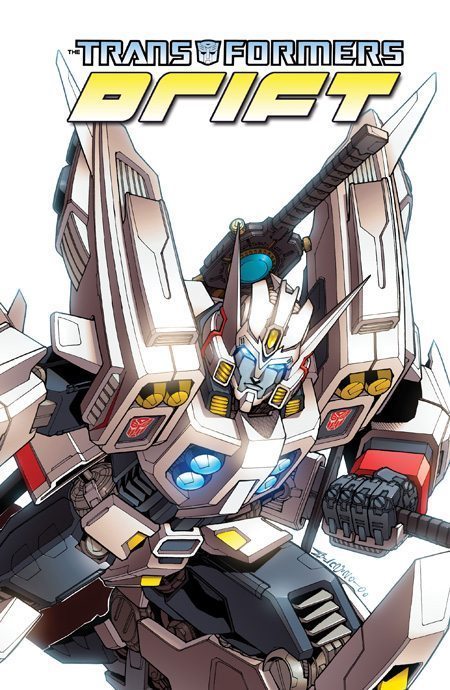 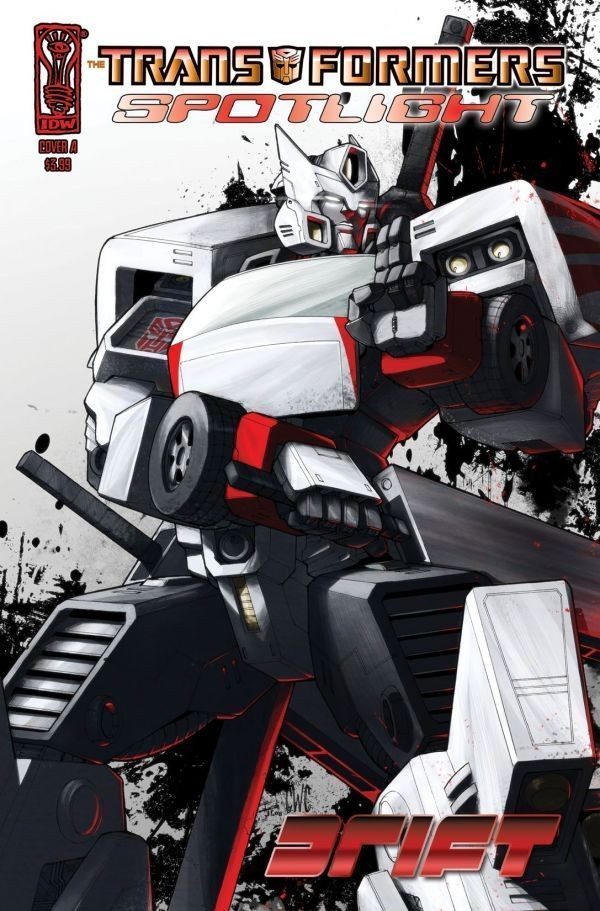